Having such a forgiving heart can sometimes make your life really hard to manage, especially when you’re cutting people off.

I know it’s not as easy as it sounds and it can sometimes be almost impossible because that person can be a close friend, your partner, or even a family member. The truth is that only you know your limits. You have every right to establish your own boundaries.

Why Should You Cut People Off?

The possible answers for this question are endless. There are so many things that people do that make you feel bad, or uncomfortable. Sometimes they know it and other times they think they’re just messing around and you’re alright with it. It definitely starts getting harder when you’re trying to talk it out with that person and they either don’t care, think you’re exaggerating, or that you’re joking. 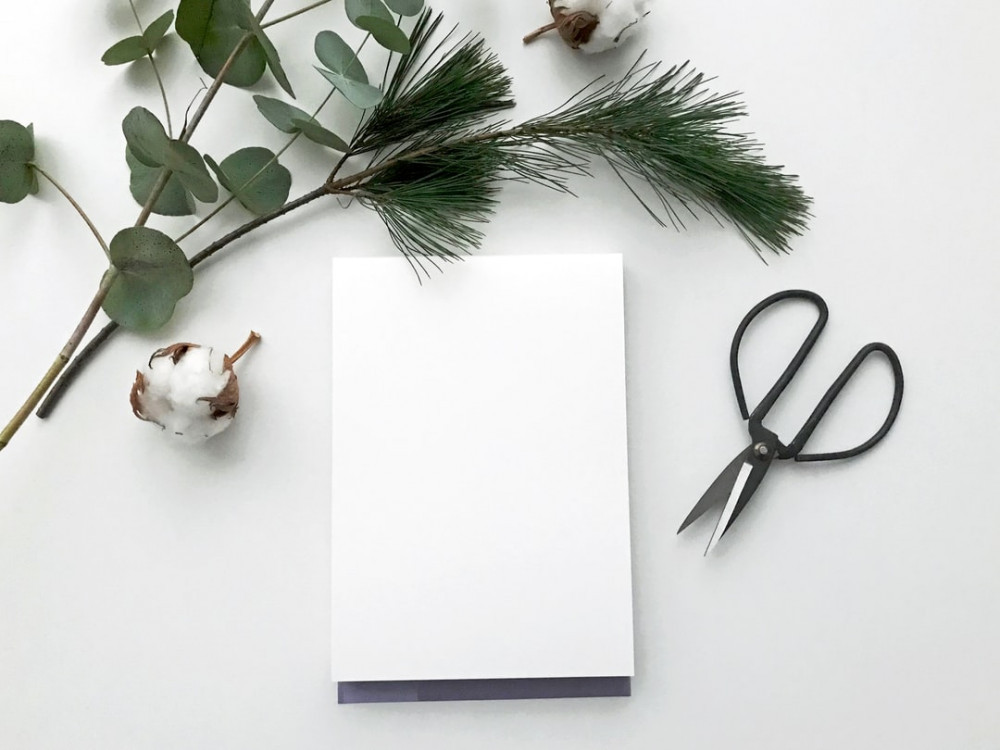 These can be some of the reasons for cutting people off:

There are so many things from which you can decide on what terms you want to be cutting people off from. It’s not something you do overnight. It takes time and getting in touch with your inner self, and your beliefs to actually decide that you don’t want a certain negative aspect run throughout your life.

You Don’t Owe Anyone Anything

Having to deal with anxiety, rejection and depression, only taught me that you’re allowed to do and feel however you want to. There are no social standards that you need to follow. Just simply be you, as long as you’re respecting someone else’s opinion who doesn’t go against human rights, you’re good to go. 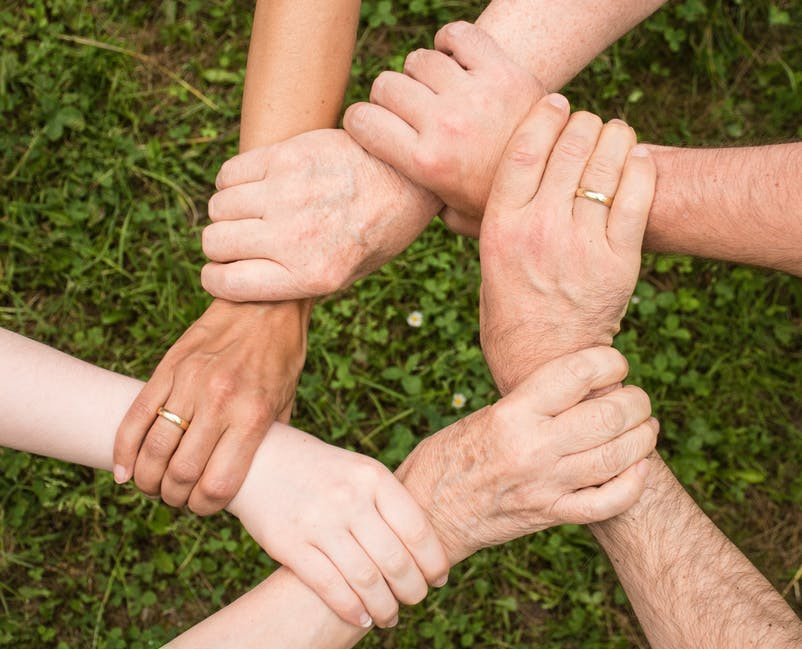 Cutting people off becomes such a struggle in our minds because we don’t want to lose certain people just because we don’t tolerate, nor agree with certain things that they do or support. You’re not being selfish. You’re being reasonable and standing up for what you believe is right. Values, morals and equality alongside with human rights, are the only things that should be carried on through each generation. I’m tired of people making excuses for their actions or beliefs. If you support something that’s against human rights, you’re not a good person, not even a person at all.

Learning to accept that we all have our different opinions and our different concepts of what life should be, is a little hard, but as long as you know what’s right and what’s not, you’re ready to live the life that you want without having any toxic people in your surroundings.

16 thoughts on “Cutting People Off – It Takes Time”