Zoloft for Anxiety and Depression

Zoloft, also known as Sertraline, is a prescribed medication mostly used to treat anxiety disorders, depression, obsessive-compulsive disorders, post-traumatic stress disorder, and many other mental health illnesses. This medication is known to ease the tension that forms in the back of your head whenever you feel an anxiety attack approaching your system. This pharmaceutical is also mostly known for being an SSRI – which means Selective Serotonin Reuptake Inhibitors.

Disclaimer: I am not a mental health professional by any means. This article is based on my experience, research and conversations I’ve had with my own psychiatrist.

A UCL-led research study discovered that one of the most frequently used antidepressant medications, sertraline, causes a premature decrease in anxiety symptoms, which are frequent in a depressive mental health disorder, a few weeks well before an improved performance in symptoms of depression.

These researchers involved a big range of individuals who have previously admitted to having general symptoms of anxiety to which had caused a presence of anxiety symptoms. 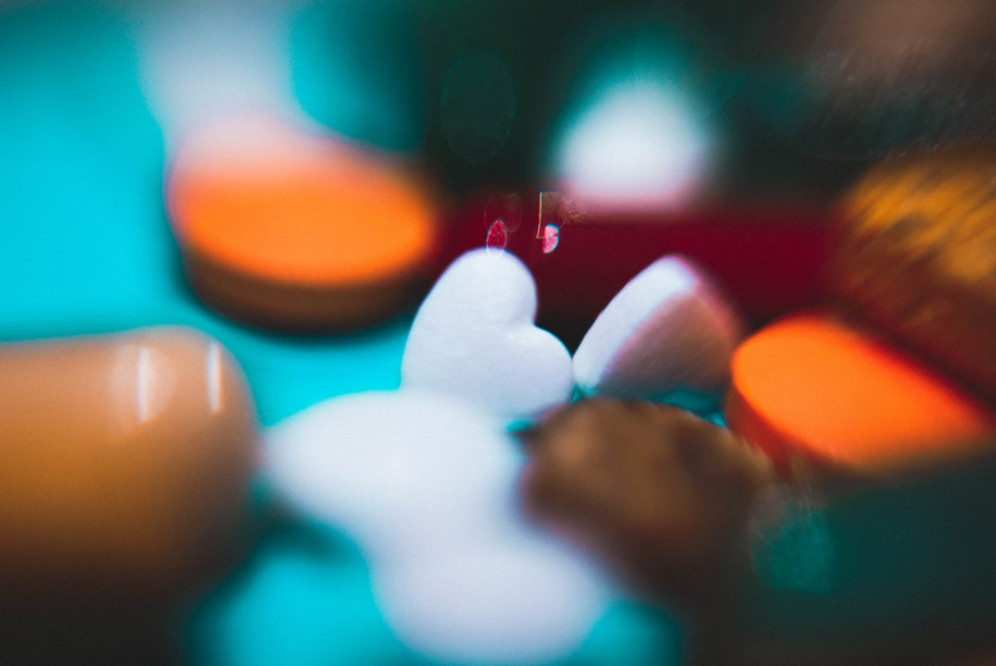 In a certain period of time that revolves around six weeks, sertraline did not seem to enhance depressive signs of low mental state, lack of motivation, and it also did not ease the difficulty of concentrating for the patients involved. However, there was a small portion of scientific evidence that sertraline reduced psychological distress by a proximate estimate of 12 weeks.

According to the researchers involved, it was stated that Zoloft had a huge impact on the participants when it came to the feeling of anxiousness and overwhelmedness overall. Dr. Gemma Lewis expressed that they were in high hopes that after this research was done and the results were examined that this research would raise awareness on how antidepressants work, and what their impact may be when it comes to anxiety and how Sertraline may trigger its effects on said diagnosis rather than on depressive symptoms.

What Are The Symptoms Of Anxiety And Depression?

Both of these mental illnesses have different, yet similar, symptoms to which they can confuse an individual when recognizing what they’re feeling.

Symptoms of Anxiety include – but are not limited to:

Symptoms of Depression include – but are not limited to:

As you can see, many of the symptoms have similar codependency’s to each other. Often times when an individual is diagnosed with depression they are also diagnosed with anxiety and vice-versa. 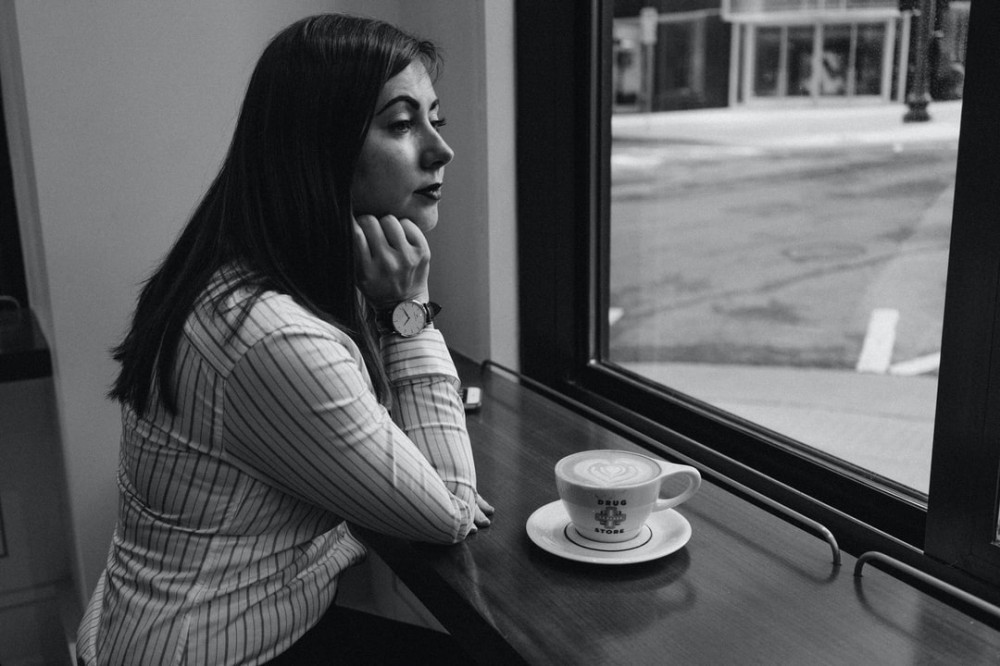 Part of my healing journey has included the presence of various prescribed medications. Currently, I’m taking Zoloft for anxiety and depression. Sertraline, as the generic name that you may know this medication.

I have been on plenty of prescribed medications before but after multiple failures, my doctor prescribed the lowest dosage of Zoloft that was available, which was 25mg, but it was also not working on me. These types of situations vary for each person. Some may be okay with 25mg and even that could be too much, but for me, that was not the case. My doctor decided to change my dosage and I went from 25mg to 50mg to 75mg – to which my doctor was a little conflicted about due to all of my health issues (diabetes, kidney failure, my unstable immune system, etc).

The prescribed pills were not doing anything for me and it only made me feel like it was my fault that the pills were not working – anxiety sucks. My doctor and I came to the mutual conclusion that 150mg would be the max I would be prescribed and so he did.

I have been taking Zoloft for anxiety and depression for at least two and a half years. I went from feeling overly emotional with several panic disorders to feeling like I was not doing enough and my circumstances even pushed my boundaries towards suicidal thoughts – which can be common regardless of the antidepressant that you may be taking. Everyone has a different and valid experience. Right now, I’m on the 150mg dosage and it has been a rough path towards an unknown land. I’m still trying to figure myself out. I went from all that has been mention to feeling nothing at all at certain moments. It’s not like that every day, but it does take a lot of my energy fearing that I’m just hanging on by a thread.

For symptoms based on what I have previously stated – that anxiety and depression may cause; the only negative symptoms that I consider where part of my Zoloft dosage change include:

Again, every individual is different in their way and this may not be the case for a lot of people that may be taking Zoloft for anxiety and depression. Or maybe, some individuals only take this medication for anxiety and not depression, or depression but no anxiety; even though those two are oftentimes connected, as I previously said before.

If you or anyone you know is having a hard time dealing with the situations that are going on in their life and have not yet decided to dig a little deeper towards the healing process throughput therapy, I highly recommend you give it a try.

There are great resources out there and people on Online-Therapy that are more than willing to help you out regardless of your circumstances. No one is here to judge you. Every feeling is valid and you taking this big step it’s truly a goal that you should feel proud of. For more information regarding Online-Therapy, which is the same thing as traditional therapy, only that if you have social anxiety you will not have to leave your home, at all. So it’s a win-win situation for everyone.

Have you taken Zoloft for anxiety? Are you currently taking it? I would love to hear your story. Please share it in the comment section down below – if you feel comfortable.

8 thoughts on “Zoloft For Anxiety And Depression”