As introverts, we occasionally identify worldly activities as more difficult than your average extroverts, even when introverts have had similar experiences and can be comparable, we can all agree that sometimes we get hurt in the way we face those situations. 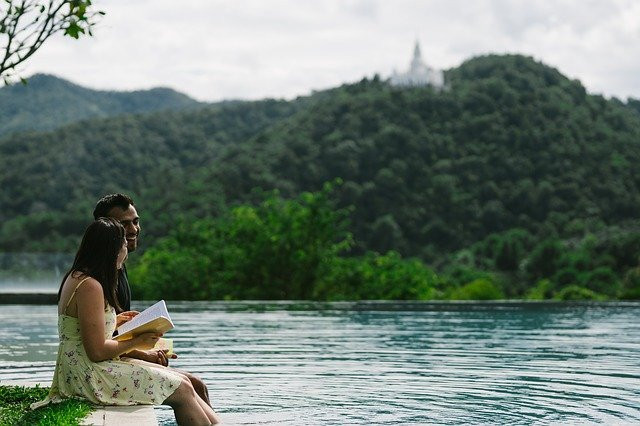 Often introverts are being told on a daily basis to loosen up a little and to not be shy as if we had control over that part of our personalities. As life goes on, introverts often hear the same thing from people as if we weren’t aware of who we are. Telling an introvert to change that about themselves can result in a chaotic emotional breakdown. Some people mistake shyness with weakness even though there’s nothing wrong with shyness and being able to firmly admit how we feel and how our personality is snapped of. Being able to discover the true meaning of introversion helps us rationalize how we feel making it easier for us to move around in social situations. Regardless, most introverts will try to avoid explaining their introversion to someone who they just met in hopes of putting a barrier between said person and the usual “don’t be shy” comments altogether.

• Non-verbal communication – email writing can be a primary source of anxiety for introverts, there will be at least five sessions of drafting, revising the email two more times, and then editing even though it’s still a very sensible aspect of our lives that no matter how much we try we just can’t push aside the feeling that we’re doing something wrong. Even when we finally press “send” we are still struggling on the inside; it just feels like we are not safe from having that feeling of uncertainty.

• Overthinking – most of the time, this revolves around that face-to-face interaction since we have little to no time to formulate what we might be thinking or what we’d like to verbalize to the other person. Most times we fear that we’ll say something that could be misunderstood, or make a mistake even if it includes facial expressions. The most draining part about this is the fact that the other person might not even acknowledge how we’re feeling, nor where our train of thoughts is leading us – because if we’re being honest, no one is able to read minds. We might think they hate us or that we’re too annoying to even be around, but in reality, that has never crossed the other person’s brain. 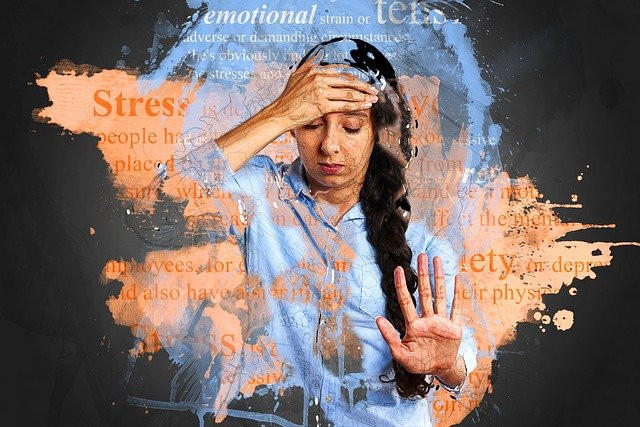 • Reasoning doesn’t make it better – this can go along the line of the face-to-face interactions we mentioned earlier. This is a very overwhelming situation for introverts even if it seems like it’s nothing. Sometimes we know how minor a situation can be, but still, we think that the other person might be judging us; this cycle doesn’t stop our brains from making a kaleidoscope of unfortunate events that might be whispering to us that we did something wrong, when in reality, it’s so far from the truth.

• The idea of social interaction – Being an introvert while also having to deal with anxiety means that we need space to prepare mentally for this occasion. We need to have full disclosure about the place and time of the event; even though that might also trigger our anxiety by making us believe that we have to be on time – or even more extreme as to arrive a couple of minutes, or hours later. It’s a constant battlefield of what to do’s and what should be done.

• Canceling plans – I’m almost sure that most of us have been through a similar scenario; we make plans, we’re not sure if we want to go, we know we don’t want to go, so we have to create a believable excuse to get ourselves out of this gathering. We also might start piling up the days until the event is due because we don’t want to deal with how pushy the other person might be. Because of that we either call and cancel at the last minute, or we go without really wanting to be there in the first place.

• It doesn’t always work out – Introverts are known for having a small but close group of friends. These are the people that we confide in and that make us feel safe whenever we have to be productive and go out into the real world. Sometimes it’s not possible to find the small group that you feel comfortable with right there on that event. Making conversation results in us getting thrown to the side furthermore it takes a huge toll on us and we feel like we might have failed the simple task of interacting with another human being. 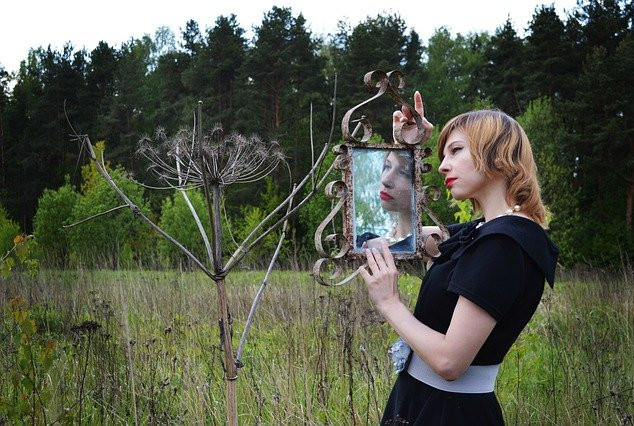 • Handling bad days – These days it’s difficult for an introvert to find the desire to talk with others, which could be tough for other people to comprehend.

• Restlessness and self-disgust – Throughout our rough moments, we are looking at ways to express our frustration with ourselves through neatness or creativity, so we isolate ourselves until we feel like we’re not doing enough, or we compare to where other people might be in this stage in their life and how we are not there yet.

• Being told to “act normal” – Even though introverts tend to prefer to listen rather than being an active participant in conversations it’s usual for silence to gather even more attention and more often than not, silence tends to be louder than any spoken words; this can lead to unwanted comments asking us to act a certain way, or to speak up more because we’re being too quiet. Moments like these might make us more tired of being open with people just to get shut down and not being understood. While introverts might share certain experiences they do like their peace, their time, and the people that truly understand them and supports their journey; because this is not an easy one to walk through.