Growing up in abusive households doesn’t really add any positive things to your life, but of course, we already know that. In fact, growing up in that situation makes you learn how to cope with your situation without actually being vocal about it.

Lying and survival become your main priorities, because one, lying is the only way you know how to get through another day, and two, survival doesn’t come without a background that defies it. Instead, it comes with an unexcited guide to lie your way towards staying alive. 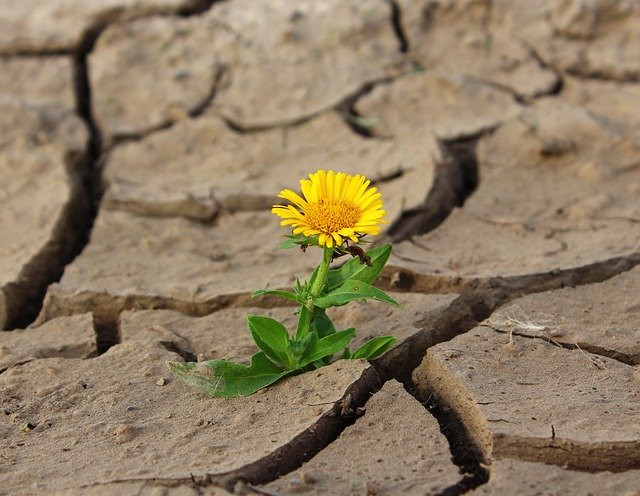 When you’re a young kid, you were always told that lying wasn’t a good thing and that you might get in trouble or have consequences if you did, in fact, lie, right?

Lying for me came down fluently from a very young age. Every “how are you doing today?” always ended up with a “better than ever” on my side even though I w as heavily struggling with my current circumstances both in my house and my mental health, which I didn’t knew back then but it was deteriorating more and more everyday.

I learned skills and learned how to connect the lies I was stating before they all came back and got thrown back to me as disappointment and shame. Yes, I was ashamed of having to pretend to live this wonderful life when in reality I was living in pure misery. Nobody knew. Why would I tell someone if I could just keep pretending that everything was okay, and who knows, maybe one day it will…that never happened.

I became really good at it, to the point where I, myself, started believing those lies as well. But of course, having to deal with cryptic anxiety made me realize that I wasn’t living in an imaginary world and that everything around me was going to end up backfiring. I learned the difference between my lies and my truths and how or when to use them. From that moment, I was pretty sure I knew what I was doing. Surely enough, I was wrong. 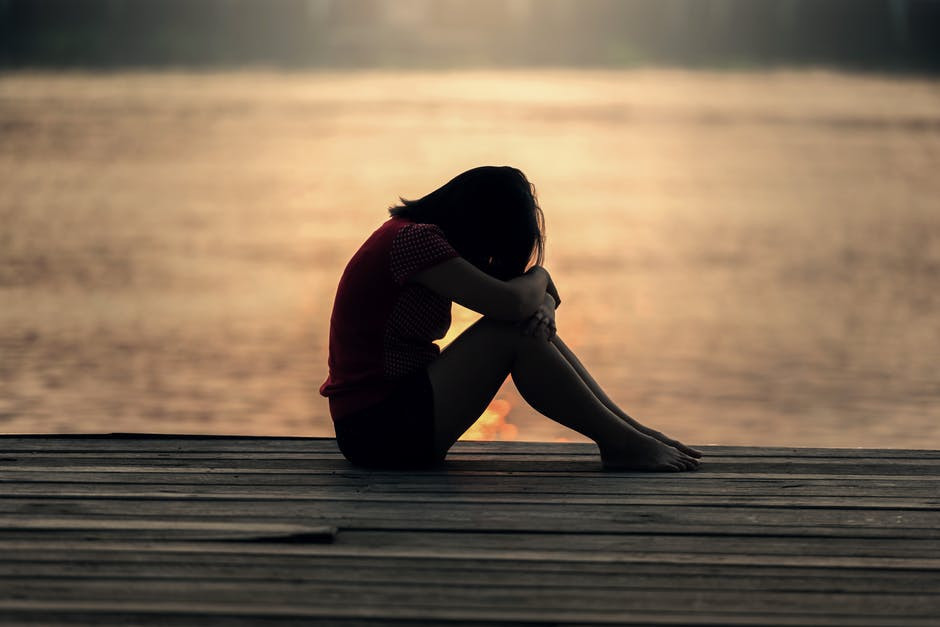 My state of mind was so damaged that there was no way I could keep up with all the lies that I had been telling. It became too much and every lie unfolded more lies that I forgot about when I said them; therefore, the truth was barely acknowledged. What was I thinking? Maybe that lies were the only way out. Telling the truth meant suffering, it meant pain, panic attacks, fears, insomnia, tears…nothing that I haven’t been through, but in that time, that was my only safe card and my ultimate survival mechanism.

Living A Life Full Of Lies

It has been said that the early stages of a child’s development are one of the most important stages for their growth into decision-making, knowing what’s best and what’s wrong, self-esteem, world views, and it all continues throughout adulthood. What does this mean? It means that whatever it is that the child is going through from a young age, it can permanently damage their abilities to fully function by themselves without the fear of the unknown.

How Do Children Learn These Tactics?

As I’ve said earlier, a huge part of children who are survivors of abuse, have used this coping mechanism to survive throughout their entire lives. They don’t question whether it’ll be a good idea or not, they just desperately want to feel validated and believed. Sadly, there are a lot of ways that a child can be manipulated into these behaviors and those include:

It’s really intimidating knowing that all of those situations have been manipulated in our brains to make us believe that this is how our minds should feel, or how our lives should be. An adult figure manipulating their way into a child’s mind to make them think this way is a huge barrier for when the child starts going out to the world for the first time by themselves without knowing what version of the story they should tell the next person they make contact with. Even though, that’s a huge step into adulthood – meeting new people, having more in-depth connections, talking about yourself or your family, who you are, etc – sometimes children are stuck in the same cycle of continuously lying because that is the only thing they know that will help them survive. 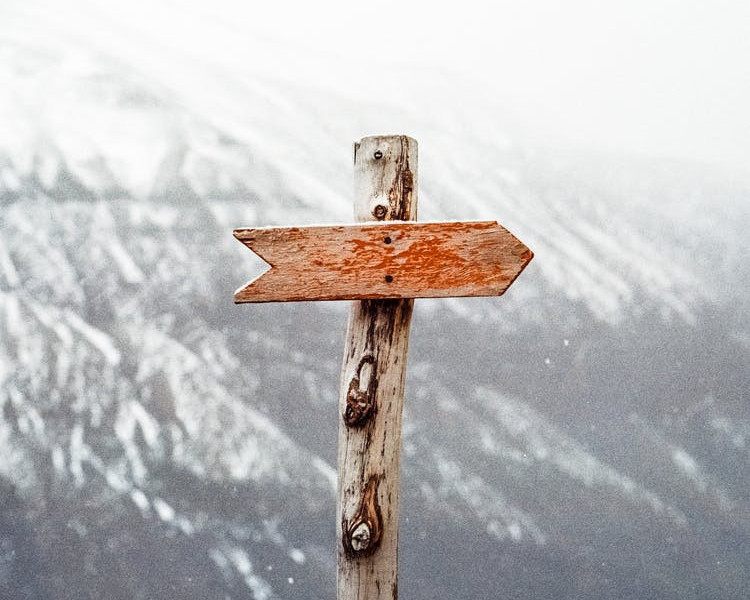 We’ve not sure of what the future holds for any of us. Sure, we have goals and we have dreams that seem unreachable – even if it’s as simple as walking through Manhattan – but things like that are the ones that keep us motivated. The things that keeps us expanding our horizons towards new beginnings and fresh connections.

Lying and survival are things that might end up encrypted in our subconscious because we have been forced to drag them there, to keep them just in case something goes wrong, if so, then we have a second plan of going through life without second-guessing, but again, dealing with anxiety makes that a little hard to do.

• Change Your Life – Don’t Be Afraid To Take That Step

Your writing reflects your deep anguish. i think the biggest takeaway from your article is that one must learn to put yourself first before anyone else. You need to start living your own life and not the life that you think other people want you to live.  That alone will keep you contented and happy.

Childhood abuse can leave lifelong scars. The way through it all is to try and stay positive and work on your inner feelings.

Excellent read. Thanks for sharing Steph.