Throughout my entire life, I still have not come across someone who is living life without regrets. We’re all living with regrets.

Regret is such a strong word for some people, for others is just something to add to their “I don’t care” lists, but what people don’t understand is that regret can be anything from not speaking up about something, not applying to a university you wanted, not buying the whole wheat bread the doctor told you to, skipping a song on your playlist just because you weren’t in the mood; but deep inside you needed that message. That’s regret. Things we wished we could’ve done when we had the opportunity to do them, before time stepped in and ruined what may have been. 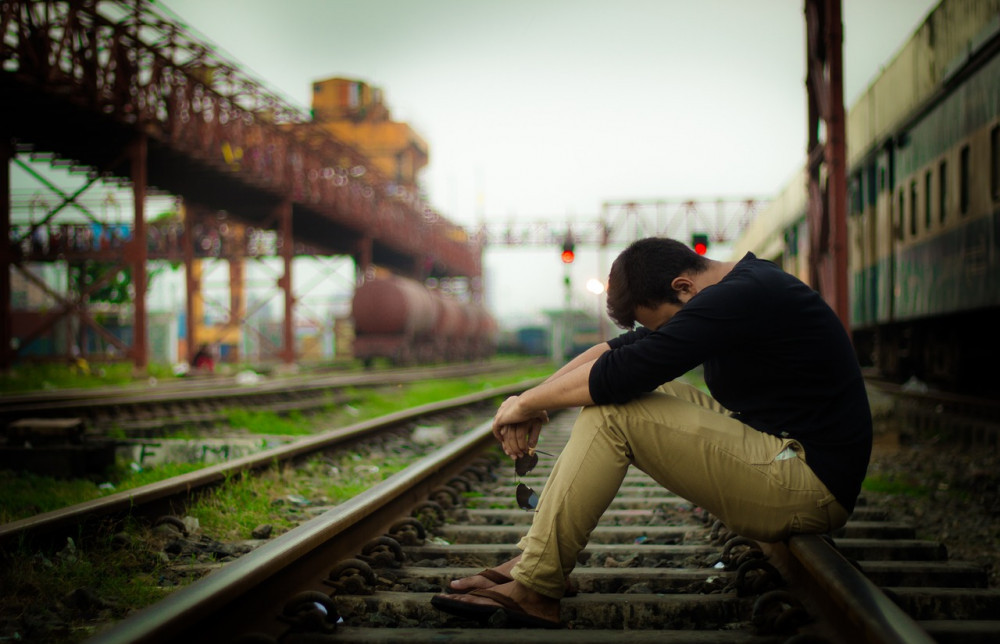 This may not be everyone’s experience with this topic, but for me, living with regret means:

Is It Really That Serious?

For those of us who struggle with our mental health and deal with anxiety on a daily basis, knowing that we just let that opportunity fly, it’s a feeling that only makes our mental state worsen.

It’s extremely hard when depression is telling you that you didn’t need whatever it is that you’re regretting, while anxiety is begging and convincing you that you should’ve known better than to let that one in a lifetime opportunity pass. Something that you may never get…ever again.

There are so many things that go through an individual’s mind when they’re forced to make an uncalled, or anxiety-inducing decision.

In my case, my biggest reason to decline something and later on regret it for my whole life, is anxiety, stress, overthinking, and fear.

This may not be what other people experience. I’m sure some individuals end up regretting things due to anger, pride, and indecision. 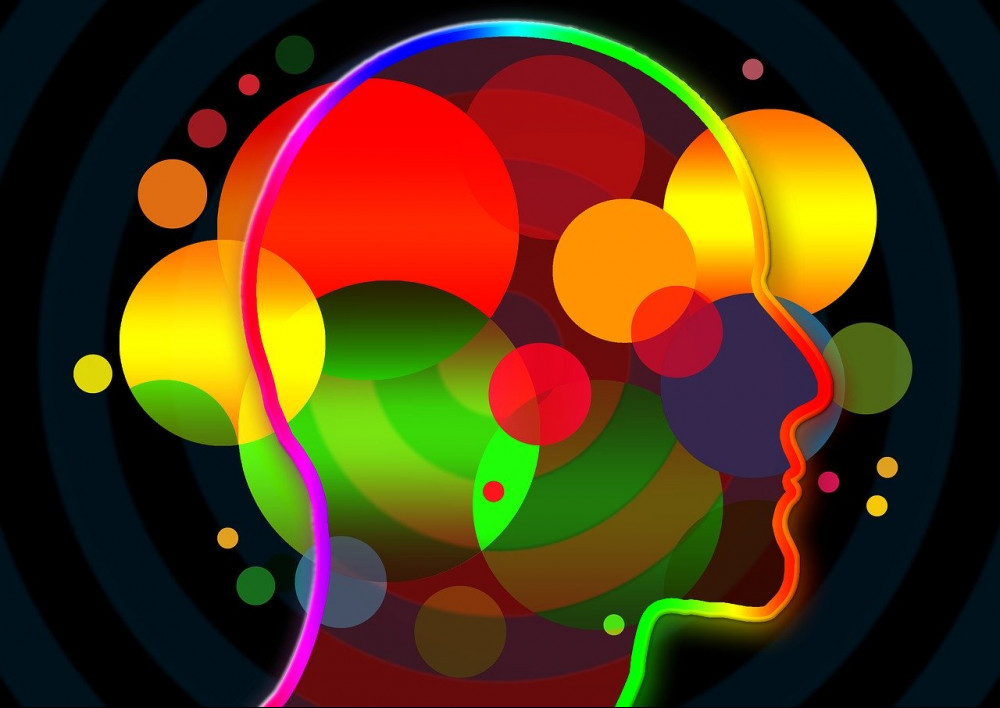 While doing my research I found out that 72% of people feel regretful towards their ideal self rather than the person they currently are. Another 76% regret the actions they could’ve taken to become a better person and their ideal self.

What Do We Regret?

This can go from the smallest things to the bigger picture and more abroad situations.

Some of the most common can be:

Living with regrets always leaves us with a bitter taste afterwards. It’s like you’re constantly living with a reminder of what you should’ve done, or said. It’s an empty feeling of hopelessness, of not being loud enough, or not being strong enough to control yourself or let those personal thoughts out of your system.

No matter how hard you try, it just doesn’t go away. I’ve learned to live with some of my regrets even though there are still bits and pieces remaining somewhere inside of me.

I still have those deep thoughts of what I could’ve said or done. For now, I’m just trying to live, based on what’s essential for me, not for anyone else. I’m starting to stand strong with my opinions and beliefs, which I’m extremely proud of. I’m finally being myself.

Have you been living with regrets? What are some regretful things that to this day, still bother you? I would love to hear from you in the comment section down below.

Hi, people can be so hard on themselves. We all know, that nobody is perfect. We all have faults, and many of us are painfully aware of them. We also make mistakes, hurt other people, and get hurt by others.

We set such high expectations for ourselves, and then beat ourselves up when we don’t reach them. We blame ourselves for things that we wish we could have done better. Rather than focussing on the future, and what we want, we focus on the hurts of our past.

Thank you for sharing this. It is a very timely message for me. One of the biggest regrets I have is in my career as I am sure with many others as well. A lot of what we chose is based on what others told us, be it friends, family or relatives who mean well… coming from their very own point of view. That’s why I make it a point that for my children, I will never impose upon them what I want them to do in their lives. My job is to provide and to give them the opportunity to explore for themselves what they want in their lives. Thanks again for sharing this timely message.

That is such an important thing. Parents often expect their kids to be a certain way or study something they want their kids to study but not what their kids want to do. It’s such a bad example and gives them the doubt of not knowing how to make decisions on their own

Wow, I have lived regrets my entire life and never analyzed them to this level.  I can maybe say I have regrets in many of the categories you described.  Something that helps me is speaking about them with my spouse and getting feedback.  It also helps to talk more about if I had made the choices I am regretting, my life today may not have been where it is at.  I may have not met this wonderful person, I may not have traveled to the places I have visited.  But even still those regrets are in the back of our minds.   This will help many people.  I feel it has helped me.

Being aware of those mistakes is both a curse and a positive thing. I’m glad you don’t regret the life you have right now. That is a true blessing!