So, is that true?

PTSD, also known as a post-traumatic stress disorder, is in no way something that is easy to manage. There are so many things that can cause PTSD and those can be:

As you can see, this illness can affect anybody that goes through a traumatic and horrifying experience. 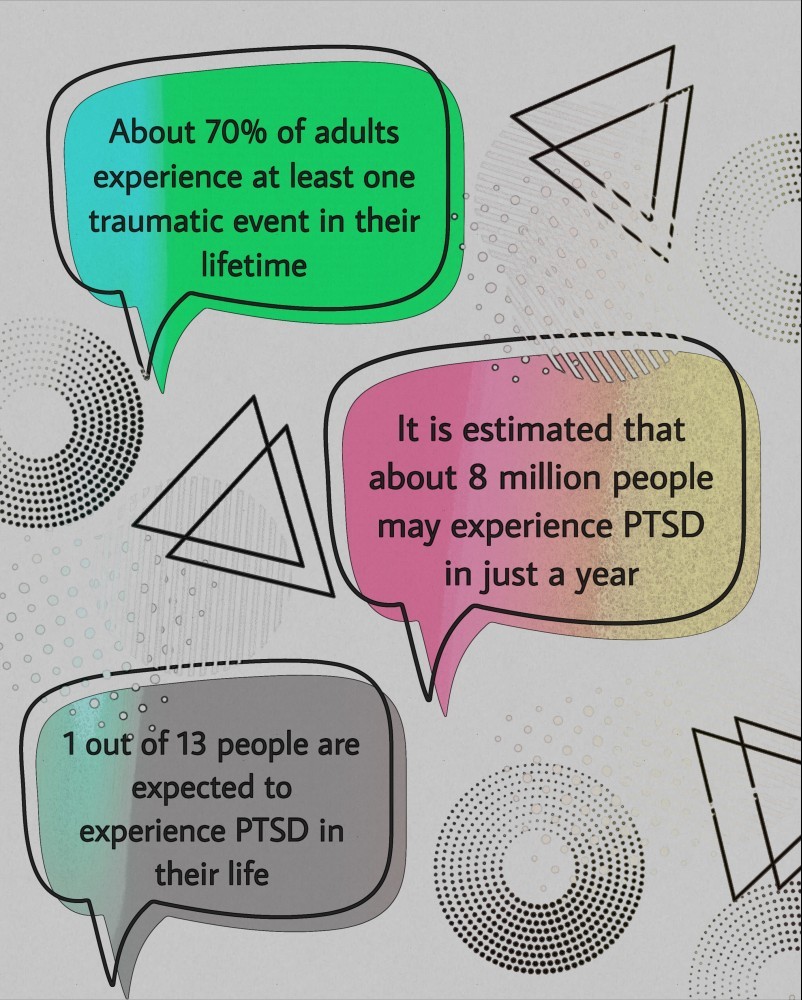 Other statistics show that children don’t start experiencing the signs until in their early adulthood, since their brains have not yet developed completely.

Adolescents experience PTSD more commonly in their later teen years. The estimated percentage within this illness for teens, aged 13–14 is 3.7%, that number escalated to a much higher range of 7% in the 17–18 population.

The PTSD symptoms are more common in women than in men. Even though men may experience a high percentage of traumatic events, women are more likely to develop the symptoms due to the lack of human decency, sexism, assault, domestic violence, among other things that society has been pushing aside.

People who suffer from PTSD are likely to have perturbing flashbacks and very disturbing thoughts. All of this due to the association of the traumatic experiences they suffered.

Dissociative symptoms of PTSD may include the individual excluding themselves from situations, and from people that may remind them of what they went through, or things that might just trigger their mind.

Triggers can come from:

Among other things. Everyone experiences different types of triggers. It’s not the same thing for everyone who is currently living with PTSD. 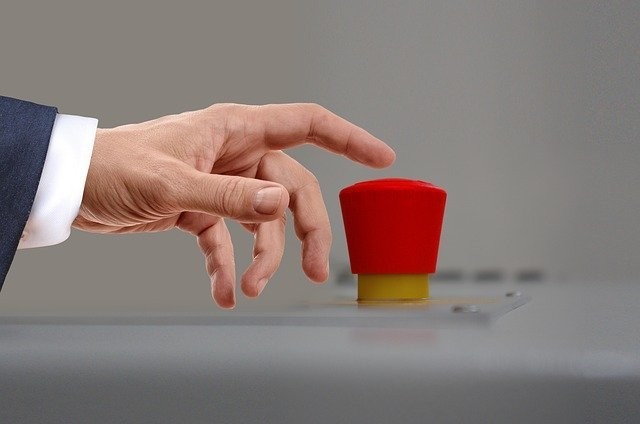 In fact, these triggers may not even be triggers at the beginning. For example, let’s say that a certain song reminds me of a traumatic experience, and when it comes on the radio I feel okay. There may also be times when the song comes on, and it triggers my brain in such a way that it even causes my muscles to ache.

You may start showing signs of PTSD after days, weeks, months or even years after the traumatic event happened.

Sometimes it’s impossible to control the thoughts, or manage to keep on going without feeling like we’re out of air, feeling our chest tightening, feeling like the same event will somehow happen again, which may end up in you developing a fear of your surroundings due to that. It can also make you feel like you might die.

Suicidal thoughts are really common within all the symptoms. If you’re having those thoughts, or feel like you can’t deal with the situation anymore, please call your respective helpline and/or reach out to someone. 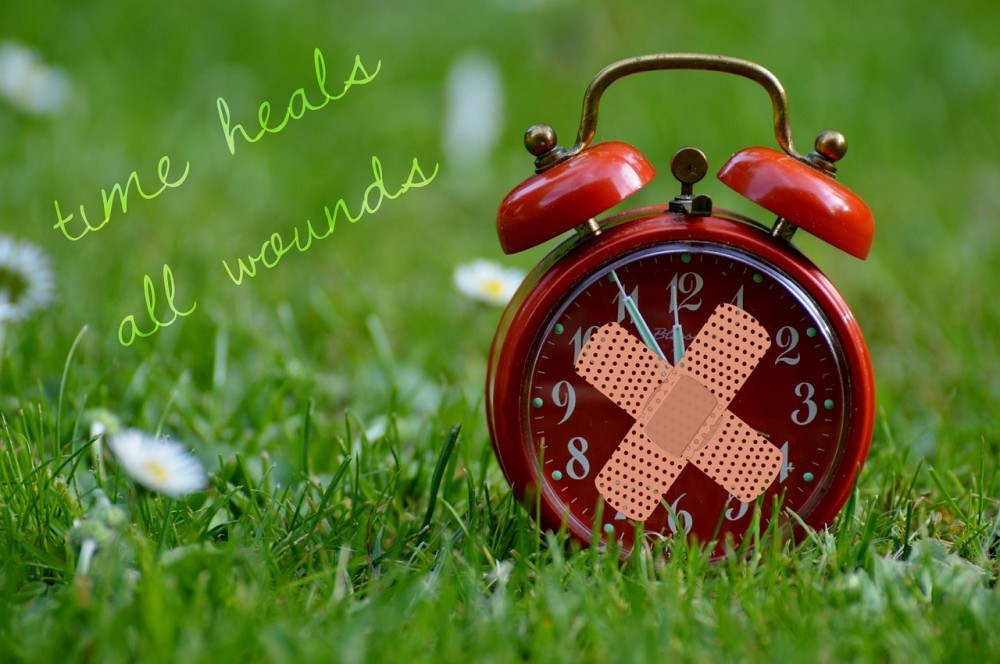 Living with PTSD feels like a constant reminder of what happened to you, a daily time-bomb that can explode at any given minute without you even being aware of it.

Just like any other mental illness, there’s no magic cure, nor a way to make those thoughts and feelings go away.

Of course, you can have alternative resources to ease the feeling, but even then, sometimes it just doesn’t work.

I never knew I was experiencing PTSD until some years ago. While I was on my way home from college for the weekend, the driver who was taking me took a different direction than the one that we were used to. During the ride back home I stumbled across an old street…I didn’t remember it until I saw a tree. I froze in my seat and my mind started going places I didn’t even know were in my subconscious.

It was an awful weekend, to say the least. I couldn’t sleep, I couldn’t think of anything aside from that event. It was hard to even communicate with me since I was so out of my present surroundings.

I don’t remember what happened in the next couple of days. I blacked out all of that.

To this day, I still have flashbacks. I’m still scared. I still have nightmares involving some of the people that caused my trauma and even the surroundings where things happened. I have those nightmares almost 6 times a month and they usually trigger my anxiety levels so much that I have to sometimes double my prescribed medication intake.

As described in this post, living with PTSD is a lifelong baggage that people who suffer from it have to carry every day. Just like depression and anxiety, it’s not something one can control, much less throw out of their brains.

We all have inside battles that are unresolved. Even if you don’t realize it, there’s something deep inside you that still annoys or irritates you. That doesn’t mean that it was a traumatic experience, or that you may develop PTSD. What I’m trying to say is that we should all try to understand if a person tells you they’re dealing with their mental health. Don’t throw them off. Don’t say “oh just forget about it and move on” it doesn’t work that way. Please be careful with the things you do, or the things you say; it’s not hard at all.

Did you know what PTSD was and what this illness involved? Are you living with it? Please leave a comment down below. I would love to hear from you.