Life Struggles – Poetry
As you may know, I love writing poetry and I love expressing my emotions through words and metaphorical ideas. This has been going on for so many years and even though I know I’m not as good as I would like to be, but pouring out my emotions in such a personal way, makes me feel empowered. So, today I thought it would be nice to bring out the topic of Life Struggles and how I deal with them, but in a more poetic way. Are you ready for it? Let’s go!

Disclaimer: All poems belong to me, written by me, edited by me, along with the pictures. 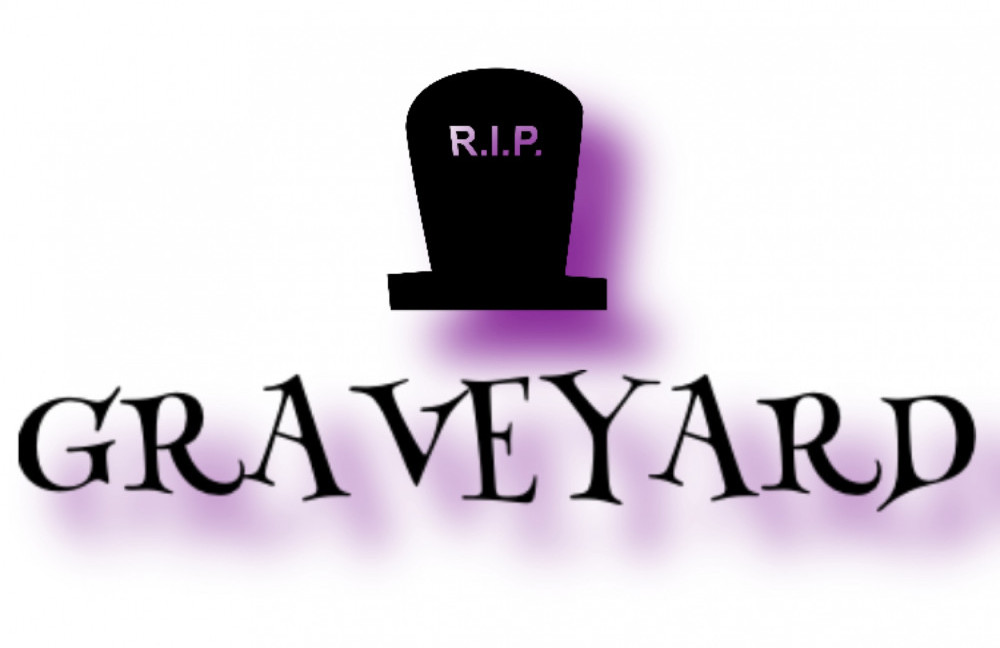 an alcoholic mother and a drug addict father

what good could that do to their daughter?

now her life is full of dead flowers that were never meant to be hers, but people still felt sorry whenever they walked past her graveyard

so, now she tries to never let anybody in – because she knows it will not be a good safeguard

it wasn’t until the old me and the new me met one night during hurried hours that she finally decided to let go of that piece of evidence that her old self carried, and she decided to move along with the new person she became

i know it sounds insane

but sadly, it’s too hard to explain 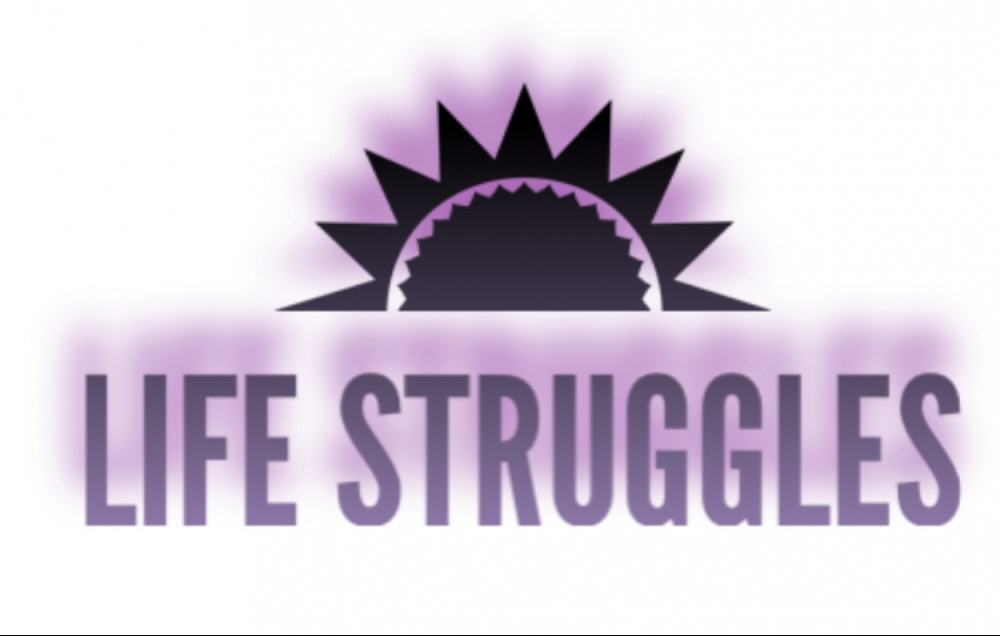 recovery wasn’t something she aimed for

it was always out of reach

out of her comfort zone of survival

never in the right path towards a new revival

It’s not peace that she wants

it’s the necessity to cope with the pain without letting it go, because without it, she would not know how to manage; much less on how to let go of that heavy baggage 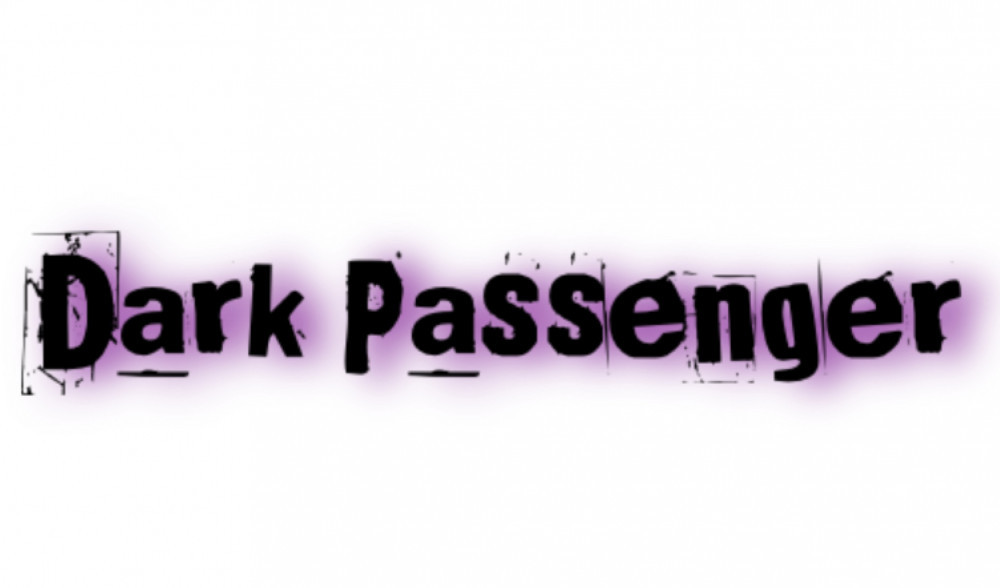 daughter of blood and war

physical and emotional scars that still feel like a knife

she expected more from life

nobody sees the messy blood pattern all over her memory, if you could see through her eyes, you’d end up living in misery

her dark passenger wasn’t a mystery

she kept everything to herself and the rest…it was history

As you can see from my previous poems, we’re all struggling for something or because of someone. It’s never easy to get the help you need and sometimes it’s just better to write it all down. Even if you’re not that good at writing, you’d be surprised with the amazing things you can create.

Creating, sounds kind of a “too much work baggage” that we don’t need, or do we? We’re only humans and we can’t pretend that everything is okay when in reality, you’re falling to pieces. After you fell, who are you blaming? No one but yourself. We all do thatc I’m guilty as well.

Don’t stress so much about life – I know, easy to say and harder to do – but if you’re here on this planet I’m sure it’s for a reason.

Writing is actually one of the most suiting things to do whenever you feel stressed, sad, happy, anxious or depressed. I use it mostly as a personal coping mechanism where I can pour my thoughts out and know that they’d be safe someplace where someone else may relate.

In my personal experience, there is nothing better than receiving compliments about your writing.

There is nothing better than getting this type of feedback on your work. That’s one of the things that keeps me writing because I know that someone out there may need those words to simply survive another day.

If you don’t like the idea of having your work out there where everyone can read it, maybe you can try to write for yourself. You can take out a piece of paper or get yourself a journal from which you’ll be able to express everything that you’re feeling on a daily basis and then come back to it, later on, to see how much you’ve grown and how you were feeling on that specific occasion.

Read More Of My Poems Here!

It is admirable because you have posted some poems. of course, they are life-changing. These poems help a  lot for encouraging people. people encouraged reading them. I have enjoyed your post. As a writer, I write my poems. I get good feedback from my readers. So I know how important this road is. Thank you again for the nice post. I will share it with my friends.

I really enjoyed this article on life struggles and how you have incorporated your own personal journey into your poetry. I have been an avid consumer of poetry since I was a young kid, having an uncle that had several published works wherein he also added his experiences and surroundings into his prose.

The stories that you have created within the poems in this article are ones that many people can relate to I think, I certainly can. One reason that poetry is such a powerful medium is that you are forced into conveying so much into a limited space (i.e. words, stanzas, etc.).

When you go through that process, it is much like a picture. So much is there in such a small space. It is up to the reader to glean their own insights and lessons. Often it is just the tone or the setting that is depicted that will open the eyes (and thoughts) to new possibilities. Thanks for sharing this, I have learned a lot and will come back for more…

Thank you for taking the time to read. I absolutely loved your point of view. With my poems, I try to be as personal as I can be without giving too much away. It’s mostly up to the reader to dig-in deeper on what they think the meaning of those words are. It can be different for everyone and that’s something that I really appreciate.

Your poetry is mind blowing. I hope these poems help a lot of people and that they feel encouraged reading them. I have enjoyed your post. As a writer, I write my poems. I get good feedback from my readers. So I know how important this road is. Thank you again for sharing such inspiring post.

Wow! Some very personal and raw sharing. I know life has struggles, but people who can put it into creative though, usually end up coming with solutions to their own issues. Thanks for sharing your words, I liked the graveyard one the best, as she seems to know where all her secrets are buried and who will they be exposed to.

Thank you for your kind words!