Eating disorders are so much common than what you may think. You may think “oh they’re just faking it for attention” or “get over it, it’s not that serious”, but this illness is not as simple as you imagine. In fact, having to deal with eating disorders and diabetes can be a deadly weapon that the person may be using against themselves.

Just because this illness has the word “eating” that doesn’t just mean that is a physical type of illness, but instead, it’s a more serious and complicated mental illness. I know that for some people that may be a complex thing to comprehend, but the more you know, the more awareness you’ll possess.

Eating disorders and diabetes can go hand in hand if the person doesn’t know the signs, or if they’re not properly educated.

Well, let me explain it to you real quick. 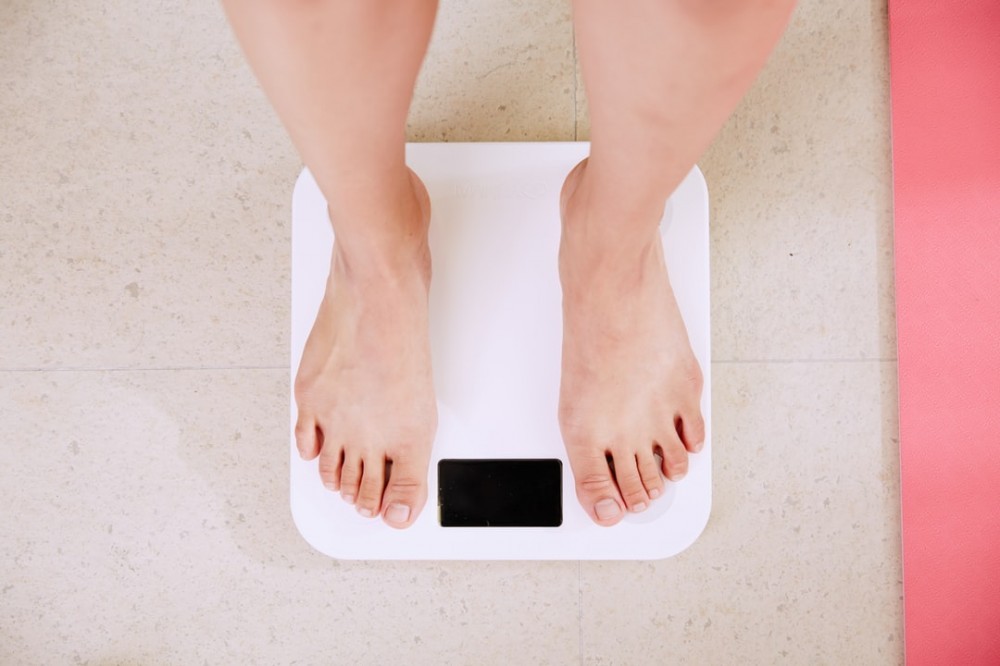 An eating disorder is a psychological condition that can be caused by obsessing over food, body weight, what others may think of me, or by simply comparing your body shape with other people.

The problem starts when these eating disorders become an everyday thing. You feel like you are trapped inside your body with no way out. Your body may see that as a sign of alteration so it will start reacting and sending messages throughout your entire system.

Two of the major eating disorders are:

• Anorexia – This illness tends to start before the person hits adulthood. People think that they’re “overweighted”, or gaining too much weight, when in reality they’re on a normal weight range, or even underweight. Those who suffer from anorexia try to avoid eating in front of other people, so that they don’t notice their avoidance regarding certain foods. They count calories and they monitor their weight on a daily basis.

• Bulimia – A completely opposite illness of what anorexia is. People who suffer from bulimia tend to binge eat, in an excessively and unhealthy way, then find ways to drop all the weight of what they’ve eaten. That leads to an excessive amount of laxatives, self-inducing vomiting, and an unhealthy amount of exercising every day. This illness can lead to an obsession with overeating that can actually turn into something more serious like an addiction.

• It is estimated that at least 30 million people in the U.S are currently suffering from an eating disorder

• Personality traits, genetics and the environment that surrounds you can be some of the major risks of triggering an eating disorder

• 1 from 5 deaths from anorexia are suicide 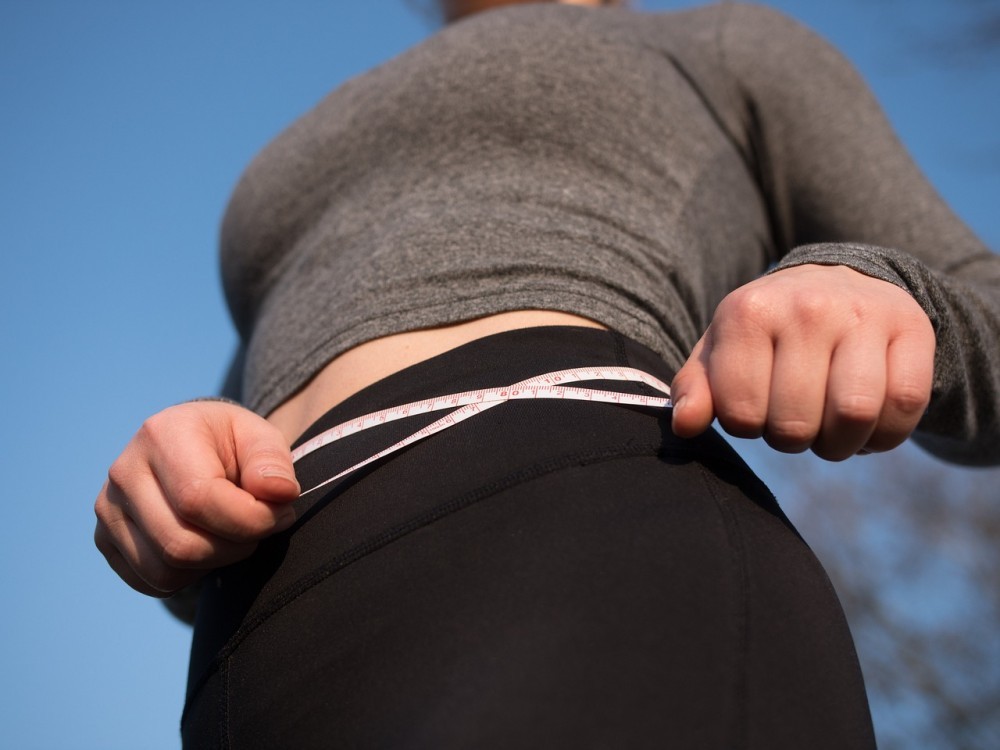 • 70% may not seek professional help due to stigma and a lack of education.

• An estimated 80% of those who seek help and complete their treatment will hopefully recover, or have a significant improvement

How Are Those Two Connected?

As I stated in the statistics above, people who have diabetes have a burden of not being able to eat what they want, when they want. All of this is due to the lack of insulin their body is giving them.

As a diabetic, I can clearly state that eating disorders are some of the most common causes of death when it comes to diabetes. 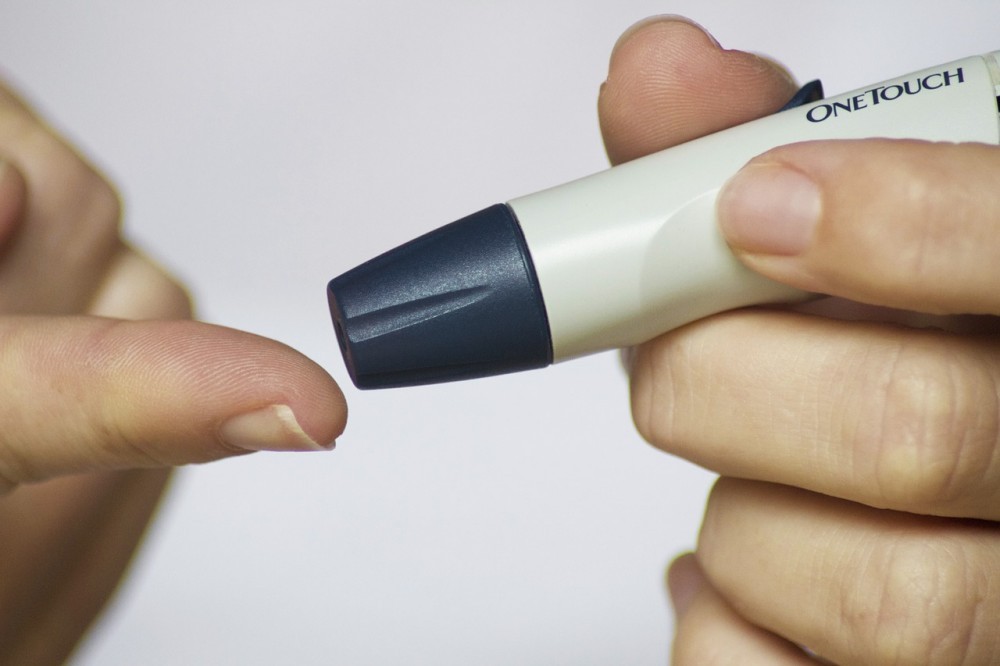 I suffered from a binge eating disorder when I was 15, and I still struggle every day. I try to set-up my mindset in such a way that when the impulses come, I back off from the kitchen, or the restaurant I may be in. It’s hard…really hard. I have been clean for about 3 and a half years now, and even though I have my temptations, I try to fight them. Luckily I haven’t binge eaten in a while which I’m really proud of myself for such an improvement.

It takes a lot of determination and commitment to succeed. If both conditions are out of control, the best thing to do is reach out to someone or find professional help.

Please remember that not everyone has the same strength regarding their mindsets, so this can be more difficult to achieve for some people than from others.

Eating disorders and diabetes may cause a long-term damaging effect on you if they’re not treated as a priority. If you’re diabetic watch out for ketoacidosis (DKA) and any other sign that may be a danger to your health and well-being.

For those of you that didn’t know, a diabetic ketoacidosis happens when your liver is breaking fats too fast and then it releases a substance called ketone. Ketones ultimately makes your blood start becoming acid. Acid in your blood is a sign of danger to all your other organs and it can eventually end up in death. If you’re unsure of the signs and/or if you’re experiencing any of them, it is important to find a good educational source to help you throughout this difficult path.

I know it’s not easy talking to a therapist or anyone else within that matter, but if you do decide to do so, I will leave you these alternatives right here for online therapy instead of traditional face to face therapy that can sometimes be anxiety inducing and uncomfortable.

If you have any questions, concerns, or would like to just simply share your experience, please do so on the comment section down below. I look forward to hearing from you.

4 thoughts on “Eating Disrders and Diabetes – A Deadly Combination”