We have all been there. We all have those empty holes in our souls that won’t let us breathe in peace. Scars are permanent and even the smallest triggers can open up those healing wounds.

Dealing with death can be interpreted in so many ways and aspects. We can be talking about a family member, a friend, a memory, a loved one, a dream, a pet, a hobby, or even a complete stranger.

My definition of death is as simple as “the end of something and/or someone” do we agree? That’s just my definition, but let’s see what philosophers and other authors defy what death was for them. 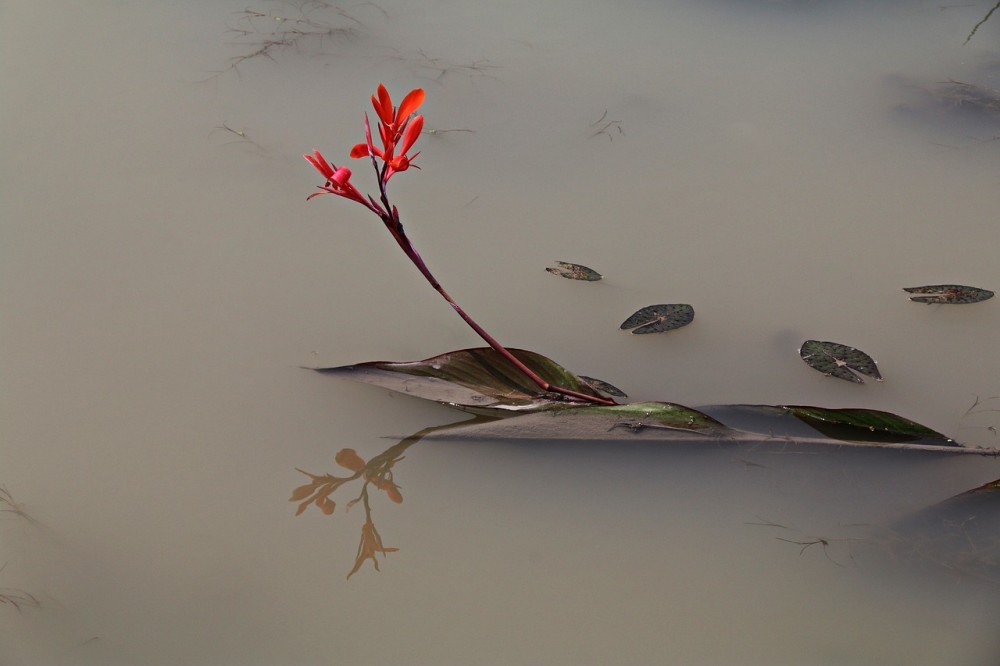 “Death is the moment of liberation from a narrow and uniform individuality, which, far from the inner substance of our being, is rather as a kind of aberration. ” – Schopenhauer

“This is not the life that recoils in horror at the death and preserves pure destruction, but life is death, and remains even in death, which is the life of the mind. ” – Hegel

“The boundaries which divide Life from Death are at best shadowy and vague. Who shall say where the one ends, and where the other begins?” – Poe

“It is difficult to accept death in this society because it is unfamiliar. In spite of the fact that it happens all the time, we never see it.” – Kubbler-Ross

“I mean, they say you die twice. One time when you stop breathing and a second time, a bit later on, when somebody says your name for the last time.” -Banksy

“Carve your name on hearts, not tombstones. A legacy is etched into the minds of others and the stories they share about you.” – Alder

Interesting takes, right? It somehow modifies what your perception of death is.

Regardless of what type of loss we’re talking about, it is never easy having to wake up one day and suddenly realize that you’re missing something or someone. 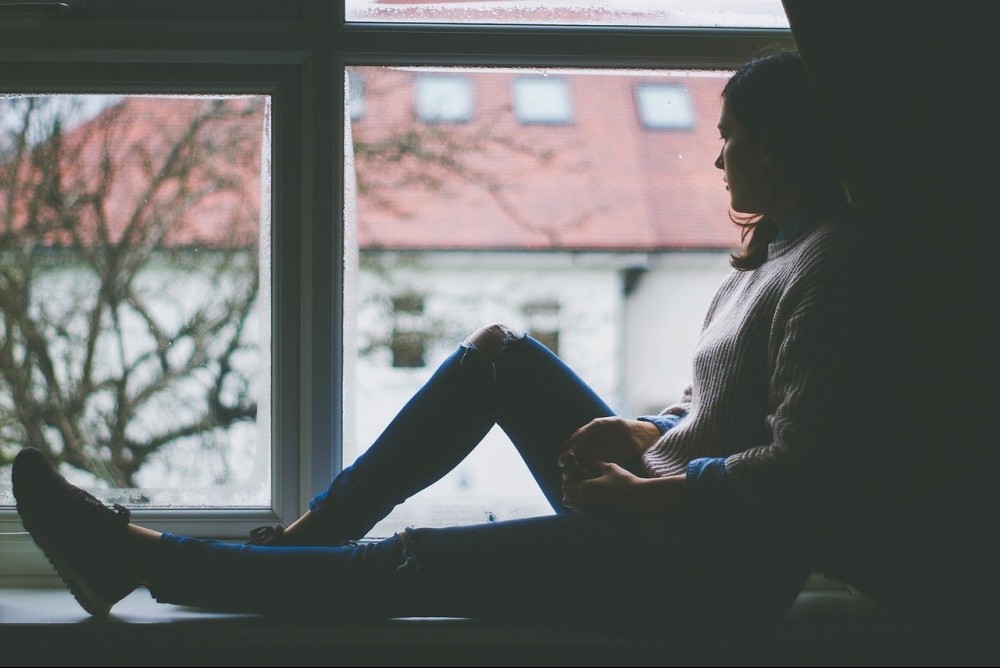 Panic starts to creep in when you find yourself stuck in the same situation over and over, while at the same time you’re trying to erase the last words you heard, the last moments of feeling absolutely vulnerable not knowing what the future will hold for you after tomorrow, but the memories just keep piling up and before you notice, you’re stuck in the “what if’s”.

Dealing with death and bad news are two different things that go hand in hand with each other.

A question I’m pretty sure most of us have wondered about. Does it get better?

From my personal experience, talking about death in general, it doesn’t get better. Sure, you learn how to cope with loss and how to manage your feelings, but in reality, it doesn’t get better, no matter how hard you try or how much therapy you go through; it’s just not possible to get that aching feeling out of our system.

The pain never goes away, it will always surround you. You learn how to cope with it and how to accept each day as it comes, but it is not something you can just throw away as if nothing happened. 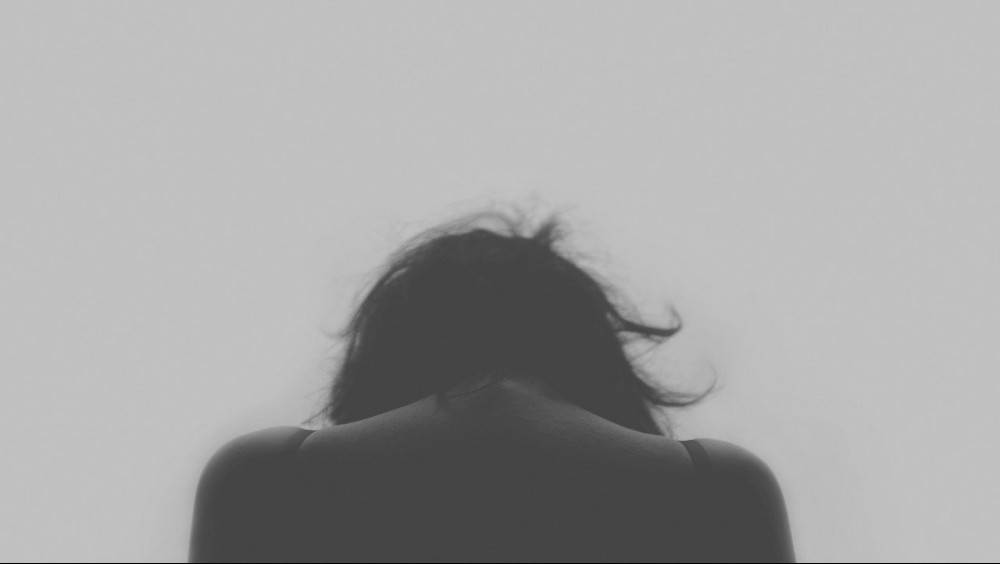 We just need to accept that it is going to be a constant reminder of an event that you’d rather forget, but at the same time, you don’t want to let that last bit of memories go away.

Grief can affect us in an emotional and physical way, but how do you know the signs that may tell you when you’re going through this stage of your loss?

• A feeling of guilt and anger

Let yourself grief in whatever way you need. Healing takes time and it might not even be something that will come towards your way after just a few days. My wounds regarding my grandma’s death (seven years ago) are still open, so are my wounds regarding the loss of my childhood and most of my dreams. Somehow, I’m still fighting every day.

Oh, well I think that this is a very good post with some very good information as well. You see at every point in human life, we tend to lose something but some loss are just greater than another. I have lost some friends and some family members but what I made sure to do was to make sure that I felt the pain and grieved really hard and when it goes, it goes completely. This is a very nice post. Good work.

Dealing with death has been a thing that many people over the years have dealt with. I like the fact that you can start by telling us that there are different people with different definitions of the term. I must say that this is nice. When we lose anything, we should try to brood over it. Mourn and feel sad because, after all of that, the joy will return.

I could not agree with you more, John!